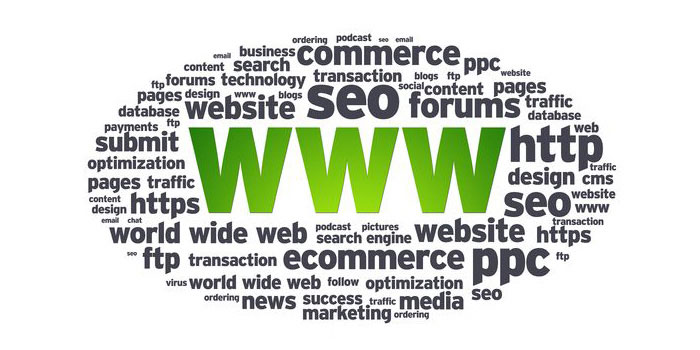 In spite of an increase in Internet speed, webpage speeds have not improved over time.

23 years ago, the internet was quite different from the one we use today. Google didn’t exist yet, fewer than 20% of U.S. households had internet access, and those who did were using a dial-up connection. It’s no wonder that people complained about slow speeds on every website we tested back then, because the internet and the computers used to access it were painfully slow. What is surprising is that, despite today’s much faster network speeds and computer processors, people using the internet today are still plagued by the exact same frustration: slow websites.

Design & Dev Tuesday: WebP images: What they are and how they are helpful in building for the web
November 22, 2022